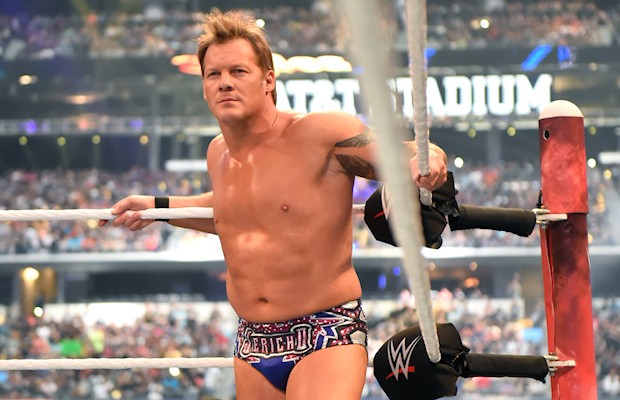 – This WWE Total Divas preview for Tuesday’s finale features Natalya, Eva Marie and The Bella Twins sharing wishes about their significant others at the Eiffel Tower:

– As noted, The Usos vs. The Vaudevillains and The Dudley Boyz vs. Enzo Amore and Colin Cassady will take place in the second round of the WWE Tag Team Contenders tournament that’s going on. WWE has a new poll asking fans which team will win and as of this writing, 58% went with Enzo and Cass. 20% voted for The Usos while 13% voted for The Dudleyz.

– Chris Jericho’s heel antics on Twitter have been wide open lately. He tweeted the following on Brock Lesnar after a fan said he’d like to see Jericho face someone tough like Lesnar: