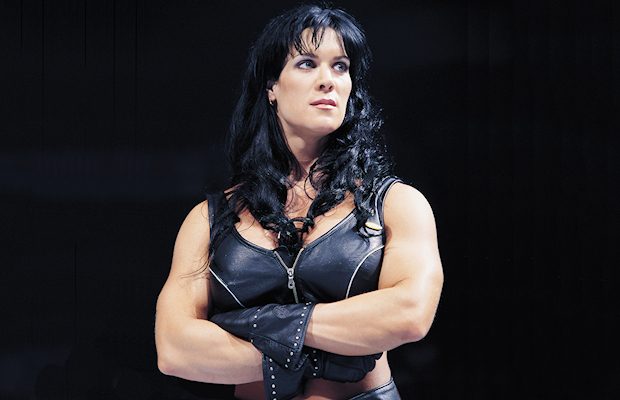 Former WWE star Joanie “Chyna” Laurer was found dead in her home in Redondo Beach, California on Wednesday. She was 45-years-old.

News of her death was broken Wednesday night on her social media accounts by a representative of hers.

#ripchyna from all of us at Team Chyna we will always love you. Felix

According to EOnline.com, Redondo Beach police found her body in her apartment on Wednesday evening. The cause of her death is unknown at this time, and is still being investigated by police.

According to the statement released by the Redondo Beach Police Department, a friend of Laurer’s called the police to report that she wasn’t breathing, and that prior to entering her apartment, she hadn’t spoken to Laurer in a few days. Redondo officers who responded to the call discovered Laurer’s body and were able to determine that the time of death was before the caller arrived on the scene.

No foul play is suspected, but the Redondo Beach Police Department is mounting an investigation to determine the exact nature and cause of Laurer’s death, as well as to try and gain an understanding of her final days. Police hope to be able to discover if the cause of death was natural or accidental.

WWE released the following statement regarding the situation:

WWE is saddened to learn of reports that Joanie Laurer, best known for competing in WWE as Chyna, has passed away.

A physically striking and talented performer, Chyna was a true sports-entertainment pioneer. Not only was the Superstar dubbed “The Ninth Wonder of the World” a founding member of the groundbreaking faction D-Generation X, but she also holds the distinction of being the first woman to enter the Royal Rumble Match and the first and only woman to win the Intercontinental Championship.

WWE extends its condolences to Laurer’s family, friends and fans.