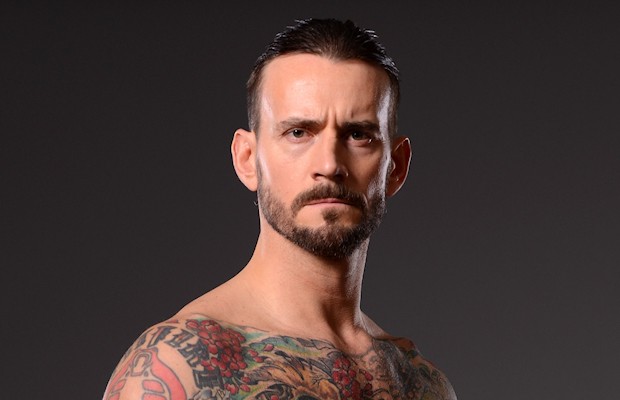 – Below is the UFC 203 Countdown preview for this weekends long-awaited one-on-one between former WWE Champion CM Punk and Mickey Gall:

– WWE Hall of Famer Jesse Ventura will be Chris Jericho’s guest on this Wednesday’s edition of “Talk is Jericho.” The former Minnesota Governor is scheduled to discuss the 2016 Presidential Election. Also, this Friday Y2J’s guest is the new Universal Champion Kevin Owens.

– There was some online speculation this week that the band Downstait was working with CFO$ on a new WWE theme song for Seth Rollins after they posted the clip seen below. The band, which is no stranger to WWE, later clarified that they were just covering Rollins’ theme. They issued a Twitter poll over the weekend asking fans which instrumental WWE theme would they like to see covered with vocals with the choices being Rollins, WWE Champion Dean Ambrose or WWE Universal Champion Kevin Owens.