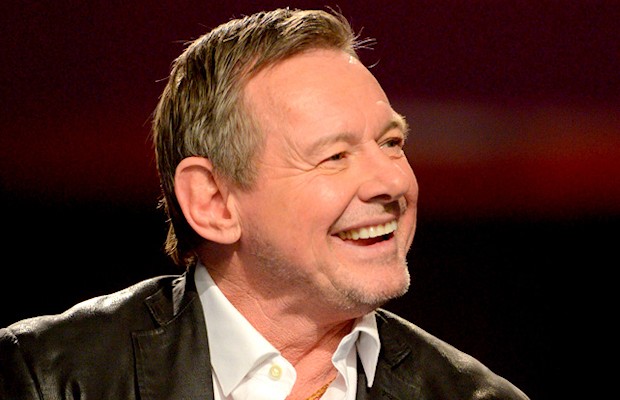 – MMA fighter and up & coming pro wrestler Colt Toombs tweeted the following on his father, WWE Hall of Famer Roddy Piper, passing away this week at the age of 61. As noted, Piper went into cardiac arrest on Thursday night while sleeping.