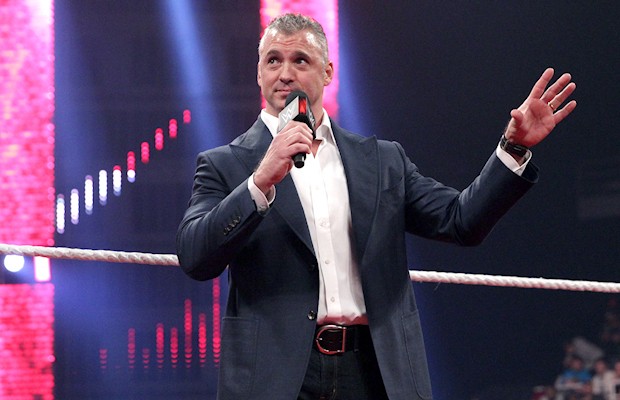 – Courtesy of WrestlingDVDNetwork.com, below is a clip from WWE’s “NXT’s Greatest Matches Vol. 1” DVD and Blu-ray that comes out on March 15th. This clip features Triple H, Paige, NXT Women’s Champion Bayley and others talking about the Divas in NXT.

– The Hartford Courant reports that Linda McMahon has not made an endorsement in the 2016 Presidential race but she is still active behind the scenes. McMahon was close to New Jersey Governor Chris Christie but he is no longer in the race. McMahon recently donated $200,000 to Future 45, a Super PAC that’s funding anti-Bernie Sanders ads.

Being apart of MY #Hennig legacy means the world to me! I also have 3 boys who will be 4th generation wrestlers! #ShaneMcMahon

I wish I got to see you on Monday. You gave me my "shot". People pass, but legacies don't! #ShaneMcMahon