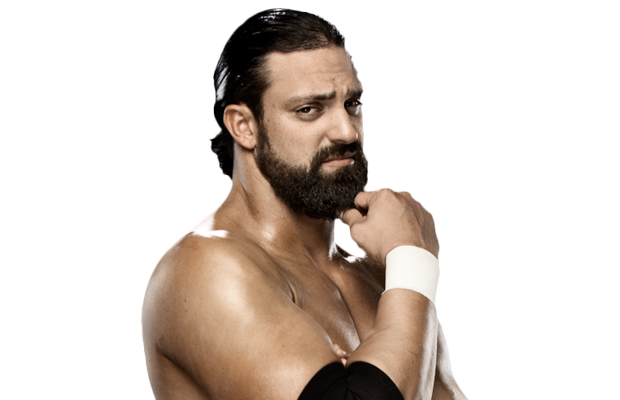 – WWE has a new poll asking fans who had the coolest entrance at WrestleMania – Sasha Banks, The Rock, Triple H or WWE Tag Team Champions The New Day. As of this writing, 31% went with The Rock while 30% voted for The New Day. Triple H has 22%.

– Damien Sandow is calling on fans to pop for him at tonight’s WWE RAW in Dallas after he received a good reaction in the third annual Andre the Giant Memorial Battle Royal last night. He tweeted the following:

What did we learn tonight? No matter what they can't take away the noise! Thanks @WWEUniverse

Well, if you believe that strongly, let them hear it tomorrow at Raw…