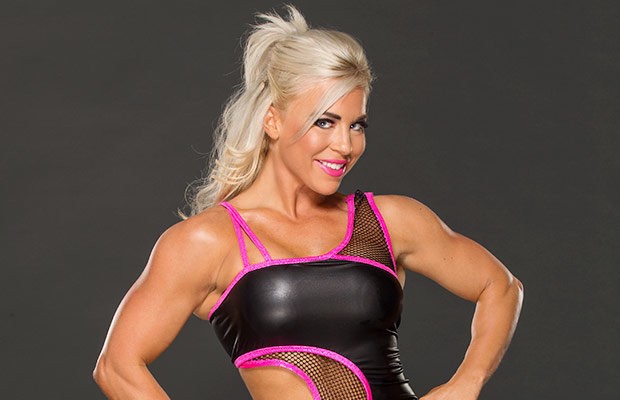 – Viewership for Monday’s WWE RAW is delayed due to the New Year’s holiday. Numbers will be released Wednesday morning and we will have them as soon as they’re available.

– It sounds like WWE NXT Diva Dana Brooke could be back in action soon. She tweeted the following today after being featured on the first season of WWE Breaking Ground that wrapped last night:

Much ❤️ & appreciation 4 the respect I got from @BreakingGround Im doing just fine & ready 4 #2016 & better then EVER thx! #wwe #WWENXT