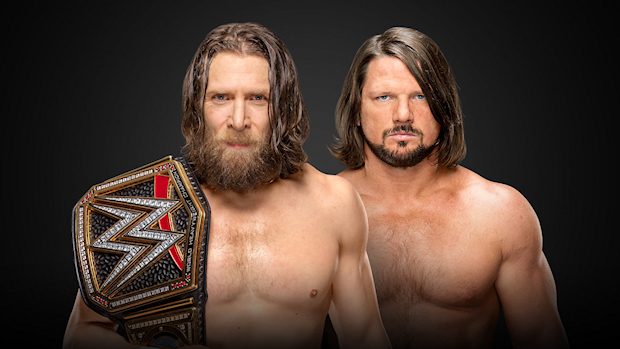 The WWE Championship Match for the Royal Rumble was set on the New Year’s Day episode of SmackDown LIVE.

AJ Styles defeated Rey Mysterio, Mustafa Ali, Randy Orton, and Samoa Joe in a Fatal 5-Way Match to earn a WWE Championship Match against Daniel Bryan at the Royal Rumble. The finishing sequence ended with Styles hitting a springboard 450 splash on Orton and pinning him.

Joe beat Jeff Hardy earlier in the show in a match where the stipulation was that the winner would get the last spot in the Fatal 5-Way Match.

R-Truth and Drew McIntyre are also confirmed for the Men’s Royal Rumble Match.