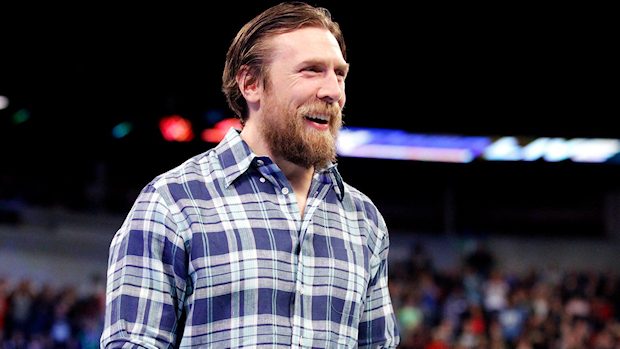 Now that Daniel Bryan is in a combustible storyline with Shane McMahon, there’s growing sentiment that their feud may lead to a match. WWE, however, has remained rigid in their stance against Bryan returning to in-ring action and the SmackDown LIVE General Manager himself believes that his window to wrestle in WWE is rapidly closing.

In a brief interview with Sports Illustrated, Bryan opened up about the complicated situation.

“I assume that if I don’t wrestle by WrestleMania, I probably won’t be wrestling with WWE at all,” Bryan said. “That’s my assumption.”

Bryan accepts that his potential return to a WWE ring is a complicated process.

“It’s not a black and white answer,” Bryan said. “There are a lot of issues with me getting cleared by WWE. They have a very strict protocol, which is a good thing, but the timeline of all that happening was not the best for me. It’s an interesting situation that will develop.”