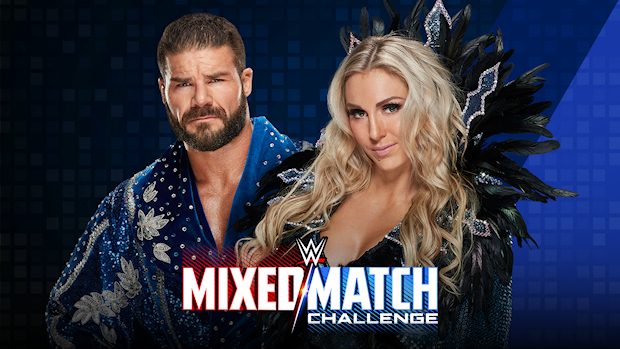 SmackDown LIVE’s first tandem to be announced for WWE Mixed Match Challenge is the formidable pairing of SmackDown Women’s Champion Charlotte Flair and Bobby Roode – two Superstars that General Manager Daniel Bryan hopes will prove to be the difference against Raw in the unprecedented tournament on Facebook Watch.

Since emerging in WWE, Charlotte Flair has surpassed every expectation, proving her genetic superiority as the daughter of two-time WWE Hall of Famer Ric Flair by competing in ground-breaking matches and laying claim to four Raw Women’s Championships, a Divas Championship and now the SmackDown Women’s Title. She‘s the perfect partner for the up-and-coming Roode, a Superstar whose dynamic personality, obvious skill and confident demeanor promise to bring him greatness on the blue brand and beyond.

This glorious dream team is not only sure to add a touch of class to WWE Mixed Match Challenge, but it may also serve as the right combination to walk away with the whole tournament.

“We’ll work on the ’Woo,’ Charlotte assured her elated partner, then added, “Let’s get matching robes and win the Mixed Match Challenge!“

Together, Roode and Flair will battle in an innovative and exclusive Facebook Watch tournament, where unlikely male-female WWE Superstar pairings will attempt to win $100,000 for a charity of their choosing. Is there a duo that can match this potent pairing inside the ring?