Darren Young On How CM Punk Reacted To Him Coming Out Publicly - PWPIX.net 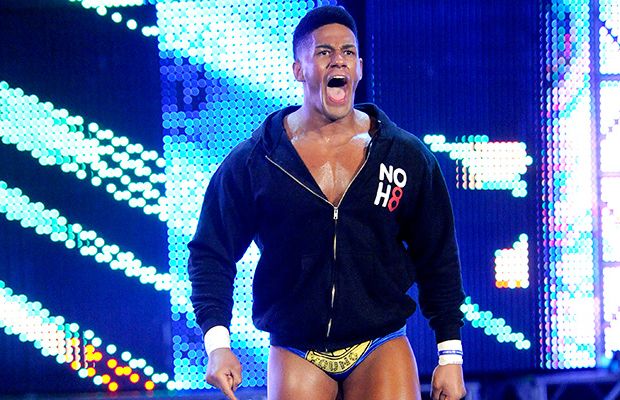 Him and I had like a love/hate relationship. He was a little rough around the edges, but to be honest with you, One thing about Punk is, if I could talk about him just for a second, when he had his match with Brock Lesnar in 2013 that was a couple days before I made my announcement to TMZ.

After this brutal match with Brock Lesnar, he was all iced up and I hadn’t seen him since I made my announcement. So he came up to me in catering and told me to stand up in front of people. I stood up and he gave me a hug. He said, ‘I’m proud of you and if you ever have any problem with anyone in the locker room, you let me know. I have your back.’ It was very genuine and I thanked him for that.

To be honest with you I hated the concept, because it felt like I was on American Gladiators or American Ninja Warrior with all the stunts and stuff, and that’s not me. I do all my dirty work in the ring. I told the guys, if I wanted to be on American Gladiators, I would have done that… NXT today, that’s where it’s at.