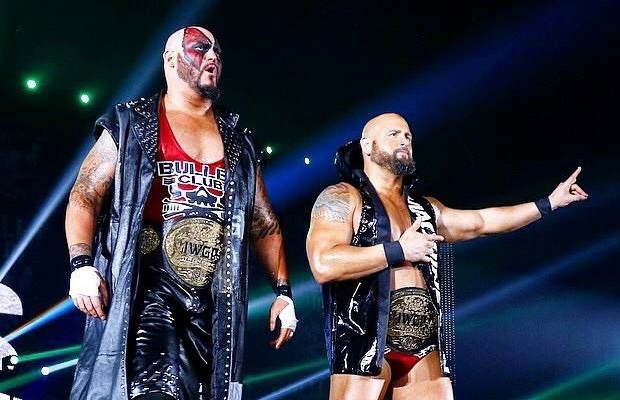 – We’ve noted how “No Way Jose” Levis Valenzuela will be debuting on WWE NXT TV soon in a match against Alexander Wolfe. A correspondent at Saturday night’s NXT live event in South Carolina noted that he is now being billed as just “No Way” Jose. Jose was said to be over at all three live events in the Carolinas this weekend.

– For what it’s worth, F4Wonline.com reports that Doc Gallows and Karl Anderson were scheduled to travel to Los Angeles for tonight’s WWE RAW at the Staples Center. This does not mean they will be debuting on TV as they were also in Dallas and Houston for last week’s RAW and SmackDown tapings.