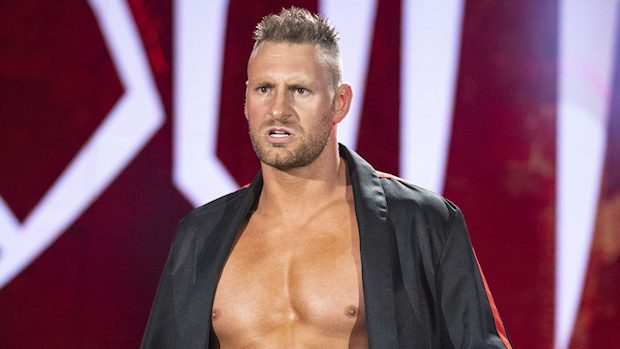 Dominik Dijakovic underwent surgery to repair a torn meniscus in his knee on Tuesday in Orlando, Florida., the NXT Superstar revealed in a video posted on Twitter.

Although “The Rare Breed” didn’t divulge how the injury happened, he made clear he wasn’t viewing it as a setback, but rather a “gift.”

Explaining that his family members were “the only ones waiting” for him when the surgery was through, Dijakovic further explained that the support of his family would motivate him in his continued pursuit of the NXT North American Championship currently held by Velveteen Dream.

“They will drive me to return stronger than ever and to regain what is rightfully ours — that’s the North American Championship,” he said.

Check out the full video below.