Drew McIntyre Reportedly In Line For A Big Push On Raw | PWPIX.net

Drew McIntyre Reportedly In Line For A Big Push On Raw 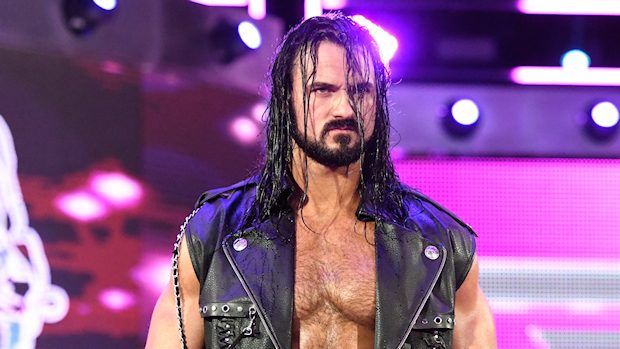 The Universal Championship will be decided inside Hell in a Cell at the September 16 pay-per-view event, as newly-crowned titleholder Roman Reigns will square off against Braun Strowman. After “The Monster Among Men” gets his title opportunity, the next Raw Superstar in line for a shot at the Universal Championship is Drew McIntyre, according to a report by BodySlam.net.

Ever since the Superstar Shake-up, McIntyre and Dolph Ziggler’s ascent to the top of the Tag Team division was only a matter of time. That time has come: After helping get The Shield arrested on Raw, McIntyre and Ziggler strong-armed their way into a Raw Tag Team Title bout with The B-Team by taking out previously-announced challengers The Revival.

Despite a strong effort from Bo Dallas and Curtis Axel, McIntyre and Ziggler ultimately made good on the ill-gotten opportunity, walking out of Columbus, Ohio as Raw Tag Team Champions.

According to BodySlam.net, McIntyre will get a huge push coming out of his feud with The Shield.