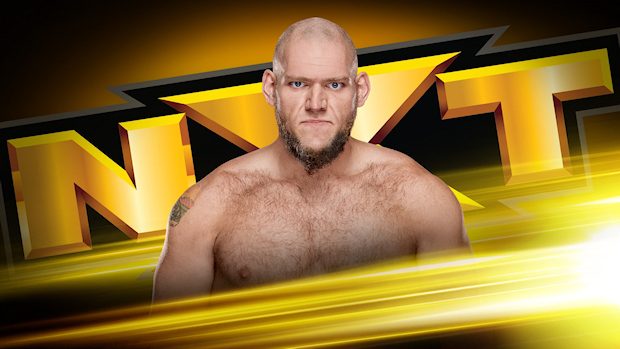 – Lars Sullivan’s first act since returning from a broken jaw was to take out EC3, who previously implied Sullivan was behind the attack on Aleister Black. On the August 29 episode of NXT, Sullivan assaulted EC3 backstage prior to his scheduled match against Raul Mendoza. Sullivan still has EC3 on his mind as he sent out a tweet on Sunday night disparaging “The Top One Percent”‘s past in IMPACT Wrestling as Dixie Carter’s storyline nephew.

The worst thing to ever come from Dixie Carter? EC3. That covers A LOT of ground.

– Nineteen-year-old Xia Brookside talks about her First-Round Match against Io Shirai, one of the favorites to win the 2018 Mae Young Classic.

– Asuka celebrates her birthday today as “The Empress of Tomorrow” turns 37 years old.