Roman Reigns Or Braun Strowman Could Be Turning Heel, How Old Is Jonathan Coachman?, Terry Taylor 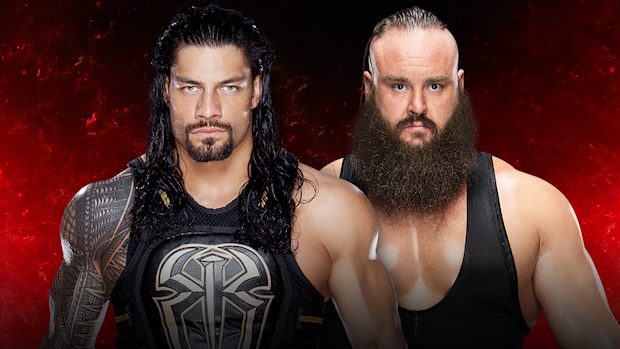 – Either Roman Reigns or Braun Strowman could be turning heel soon.

According to Dave Meltzer in the latest issue of the Wrestling Observer Newsletter, matches pitting Reigns against Strowman are currently slated to headline a number of Raw live events this fall. While it could be a face vs. face match-up, this leaves the possibility of either heavyweight turning heel.

“For what it’s worth, at the present time, the planned fall Raw live event main events are Reigns vs. Strowman,” Meltzer wrote. “They could go face vs. face, but that indicates at least the possibility of one of the two turning.”

Here is a video message from Coachman thanking everyone for their birthday wishes.

From the bottom of my heart thank you for reminding me that there are SO many more of you out there that are genuinely good people, positive people, and loving people. You all have made my heart full and for that I am greatful. Remember it’s a lot easier to love one another. pic.twitter.com/zDAaDCnowy

Renee Young will be stepping in for Coachman on the Raw announce team as a guest commentator tomorrow night. According to WWE.com, Coachman will be out “fulfilling another obligation.”