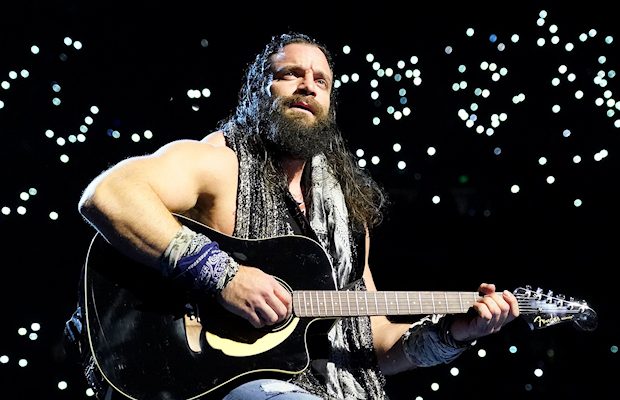 — According to Dave Meltzer in the Wrestling Observer Newsletter, Elias turned heel at the Royal Rumble when he insulted the Arizona Diamondbacks just prior to the start of the Men’s 30-Royal Rumble Match, not when he attacked Jeff Jarrett.

Chase Field, which hosted the Royal Rumble, is also the home of Diamondbacks. Elias’ insult may have gone unnoticed because the Royal Rumble attracted a lot of fans who don’t live in Arizona and/or care about baseball.

Meltzer added, “The idea is Jeff Jarrett was there as feelgood nostalgia and he’d attack Jarrett, but the crowd didn’t pick up on it at all.”

Here is footage from the brawl.

— Aleister Black, Johnny Gargano, and Pete Dunne represented NXT when they participated in the 2019 Men’s Royal Rumble Match. In the video below, hear their reactions before and after the match.

WWE has uploaded The IIconics’ entrance video to YouTube.