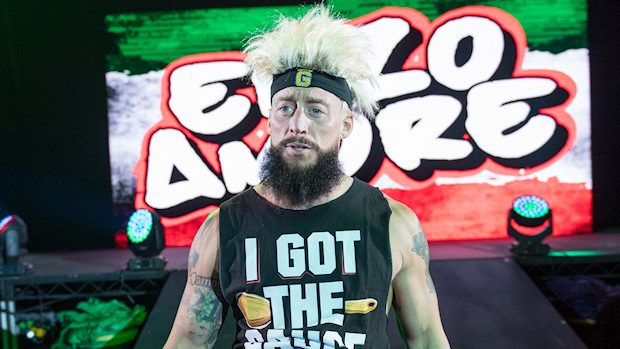 Enzo Amore took to Twitter this evening and issued a statement from his lawyers in response to the rape allegations from Philomena Sheahan, who has accused Enzo of raping her in October 2017. The accusations have led to WWE firing Enzo and an investigation by the Phoenix Police, which has been open since October of last year.

Sheahan went public with TMZ earlier today with details on the alleged incident.

Below is the statement from Enzo’s lawyer, Timothy J. Eckstein of Osborn Maledon in Phoenix:

STATEMENT FROM COUNSEL FOR ERIC ARNDT

Over the last two days, Philomena Sheahan has made multiple public accusations against Eric Arndt (also known as Enzo Amore with the WWE), including allegations of sexual misconduct concerning an October 2017 incident in Phoenix. Mr. Arndt fully and unequivocally denies those accusations. He is cooperating with the authorities in this matter and looks forward to having it resolved in a timely manner. Neither Mr. Arndt nor his counsel will be making any further public comments on this matter.