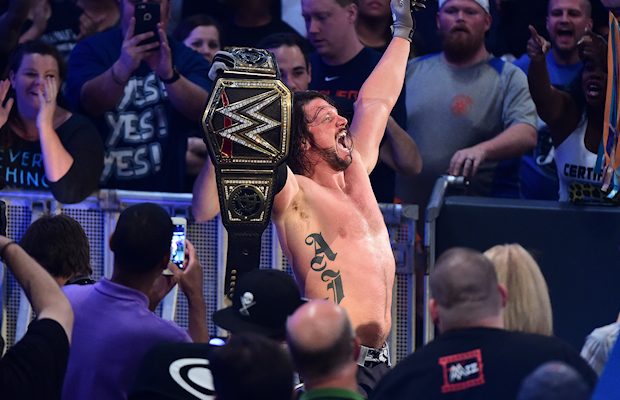 – It was reported last month that Eric Young had signed a contract with WWE. Dave Meltzer confirmed the move recently on Wrestling Observer Radio and added that WWE plans to introduce him when the time is right.

It is not known whether he will wrestle for NXT or jump straight to the main roster.