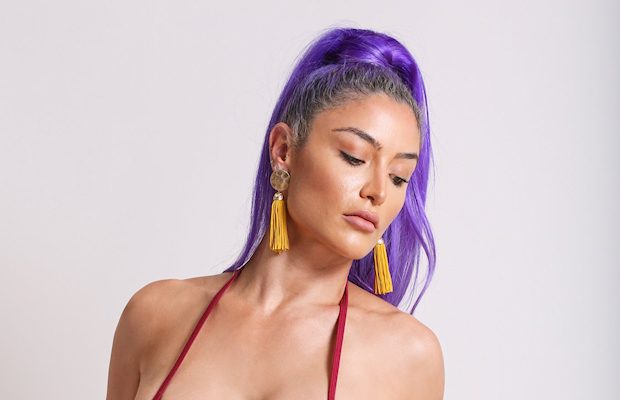 Eva Marie is a on the upcoming season of Celebrity Big Brother, and she’ll be joined by an interesting cast of characters.

CBS announced the cast on Sunday, with the following people joining the former WWE Superstar on the show:

These 12 houseguests will live together in the iconic Big Brother house, which is outfitted with 80 HD cameras and over 100 microphones capturing their every move, 24 hours a day, with zero contact to the world beyond its walls.

Each week, one or more houseguests will be evicted from the house, and the last one remaining will take home the grand prize of $250,000.

As seen below, Eva Marie is going by her real name, Natalie Eva Marie, on the show.