Expected Winner Of The Money in the Bank Ladder Match, Paige, Charlotte and Sasha Cause Trouble 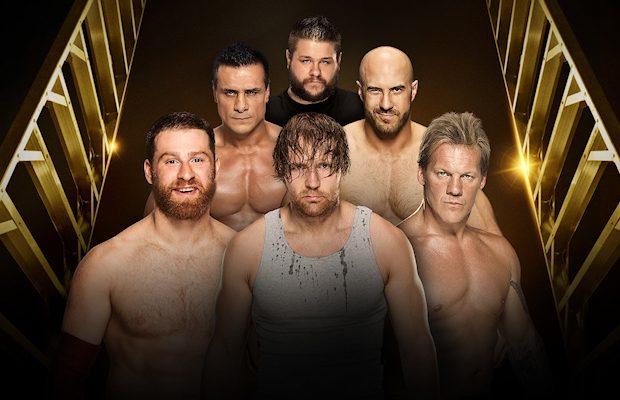 – Kevin Owens is considered the odds-on favorite to win the Money in the Bank Ladder Match for a WWE World Heavyweight Championship Match contract this Sunday.

Behind the scenes, WWE officials originally planned for Owens to win the match.

– WWE has released this clip from the WWE Network show Swerved of Paige, Charlotte and Sasha Banks causing trouble at Hot Topic.