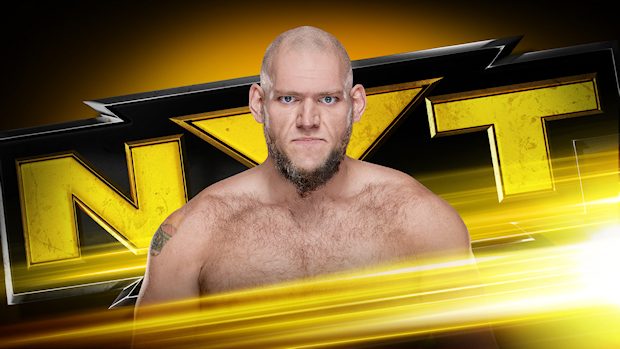 With the win, Sullivan — who remains undefeated in singles competition — moves on to face Aleister Black, Johnny Gargano and Killian Dain in next week’s huge Fatal 4-Way Match, which will determine the challenger to NXT Champion Andrade “Cien” Almas at NXT TakeOver: Philadelphia.

– It was announced during tonight’s episode of NXT that Ember Moon will defend the NXT Women’s Championship against Peyton Royce on next week’s show.