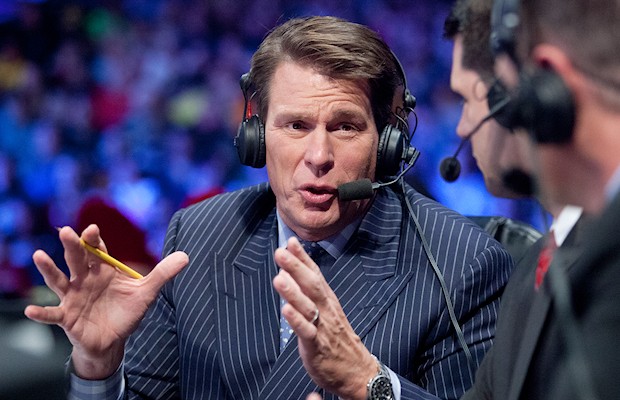 – During last night’s SmackDown LIVE, there were a number of “Fire Bradshaw” chants from the crowd in attendance at the TD Garden in relation to widespread rumors of JBL backstage bullying incidents.

Here are videos of the chants, which WWE managed to edit out the television broadcast.

Riot is in action tonight on NXT as she faces Kimber Lee.

– In this video, Renee Young reveals how you can design your own gear for a backstage photo shoot.