JBL Responds To Criticism Surrounding The Undertaker vs. Goldberg At WWE Super ShowDown 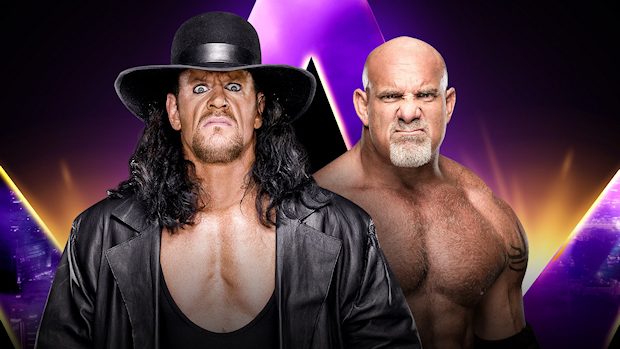 Former WWE Champion JBL took to Facebook in defense of The Undertaker and WWE Hall of Famer Bill Goldberg after their match last Friday at WWE Super ShowDown was met with widespread criticism on social media.

“I saw some of the negative feedback on social media over the Undertaker and Goldberg match. I thought a lot of it was misguided. I wrestled Undertaker as much as anyone in WWE. I was the top heel for a long period in 2003-2005 (I think those were the years!) and Undertaker the top baby face.

“So we wrestled everynight and after every TV taping. One trip in Europe we had been on a run of some very good matches and out of the blue we have one that didn’t work-a tag match. I came back and Taker said, “Well, that didn’t work” and I laughed disappointedly and said “No, it didn’t”. Next night we had a good match again.

“My point is-sometimes matches don’t go well. I saw fans blaming age and ego for these guys competing. I know both (not Goldberg as well) and both don’t need the money-they do this because they love it. Love being in front of a crowd and love entertaining. Don’t we want those we watch to love what they do?

“I think both are still capable of competing at any level, this match just didn’t work like they, or the fans, wanted. Two great legends.

“I don’t know where Undertaker ranks in the greatest of all time-but he is always in every conversation, and Goldberg was one of biggest draws in an era that did monster ratings.

“I believe fans should look at it and understand-guys like this won’t come along again and simply enjoy seeing two great legends. Complaining is part of being a fan sometimes-I certainly get that, and it’s the fans right.

“But, what I wouldn’t give to see Jordan out there again for Chicago-or Usain Bolt running a 100 meter final-we get that opportunity with these guys and I think we should just enjoy.”