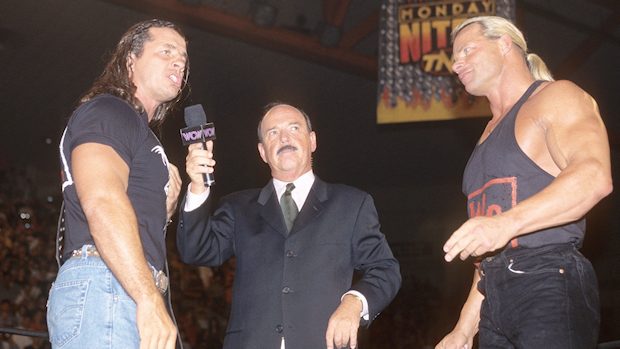 From Bret Hart to Lex Luger to William Regal, “Mean” Gene’s interviews will forever be part of the legacy of so many wrestlers.