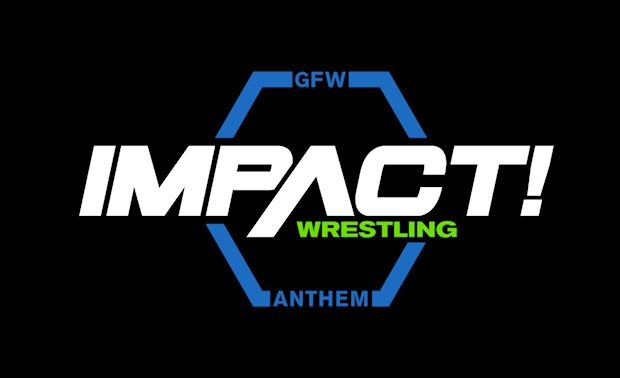 – Below is the latest GFW US Xplosion match, featuring Jon Bolen vs. Mahabali Shera:

– As noted, GFW announced on Monday that Alberto El Patron has been stripped of the Unified World Heavyweight Title due to the recent domestic incident with Paige at an Orlando airport. Regarding the future of the title, GFW Executive Bruce Prichard will be making an announcement on Thursday’s live GFW Destination X special. GFW noted that the announcement will “rock GFW and IMPACT to it’s very core.”

– Below is a new promo for the Super X Cup tournament finals between Taiji Ishimori and Dezmond Xavier, which will take place at Destination X on Thursday.