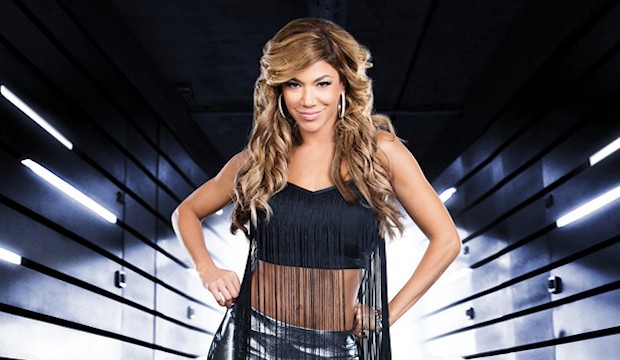 While Rosa Mendes has never appeared nude for a publication, she has suffered multiple wardrobe malfunctions over the course of her career as a professional wrestler, resulting in the exposure of intimate areas.

On June 7, 2011 at a WWE SmackDown! taping in Roanoke, Virginia, Mendes suffered a wardrobe malfunction while competing against in a dark match against Natalya. The match ended abruptly when the official noticed something was amiss—Mendes covered her chest with her arms and hastily scurried to the backstage area.

Following the incident, Mendes remarked on Twitter, “A wardrobe malfunction that everyone wanted to see tonight.”

In November 2012, a video surfaced on YouTube of “hidden camera” footage of Rosa Mendes purportedly appearing nude as she changed her garments in a women’s locker room. The video was published by an individual posing as fellow WWE Superstar Brad Maddox and was quickly removed. Mendes, irate, lashed out at Brad Maddox on Twitter due to her initial belief that he published the video.