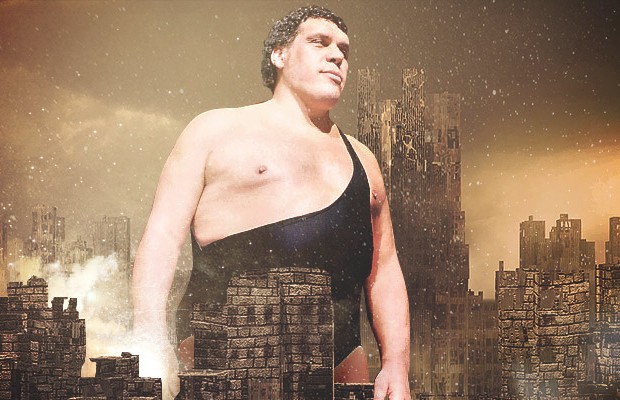 – In the video below, Neville gives his WWE Network Pick of the Week – his recent “Table For 3” episode with Samoa Joe and Bo Dallas:

– Vanity Fair reports that former ESPN personality Bill Simmons will be releasing a documentary on WWE Hall of Famer Andre the Giant for HBO. No word yet on when it will be available.

– Rob Van Dam will be performing at a comedy show this Friday night at Club One in Los Angeles. Bruce Jingles, Taylor Evans, Matt Amos and Chris Cruz will also be performing. RVD tweeted this flyer:

Related ItemsAndre the Giant News
← Previous Story Backstage Update on Randy Orton Possibly Needing Surgery, Chances for WWE WrestleMania 32
Next Story → Nia Jax on Being Different Than Other WWE NXT Divas, What Got Her Interested In WWE, More