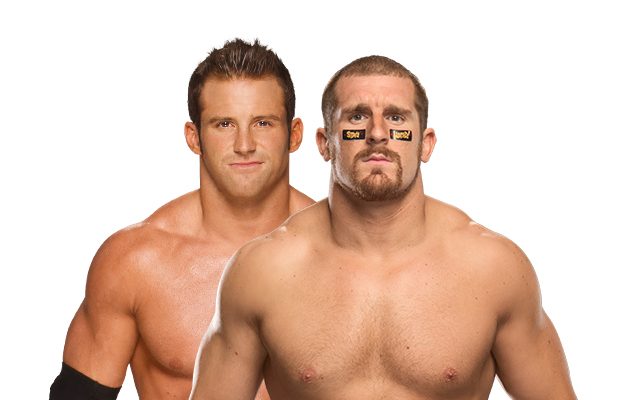 – Below is video of Dasha Fuentes talking to The Hype Bros before their WWE Hell In a Cell Kickoff pre-show match against Chad Gable and Shelton Benjamin tonight. Zack Ryder admits The Hype Train has had issues lately but that ends tonight. Mojo Rawley says they have been doing their homework and they are ready for this. He also says they had a chance at the SmackDown Tag Team Titles before and they will have another shot after tonight’s win.

– Dolph Ziggler talks to Dasha about tonight’s match with Bobby Roode in this new video. Ziggler rips Roode and says he’s a rookie that just got here as far as he’s concerned. Ziggler goes on and says he’s not going to prove himself tonight because he’s done that for the last 12 years. He’s going to win for himself tonight and do what he does best – be the best damn wrestler the company has ever seen.

– WWE Champion Jinder Mahal tweeted the following on tonight’s match against Shinsuke Nakamura at Hell In a Cell:

No artist can create a future without me as the @WWE Champion.
Your hero will fall to The Maharaja. #AndStill #HIAC