Is WWE Looking To Release Lilian Garcia and Tony Chimel? 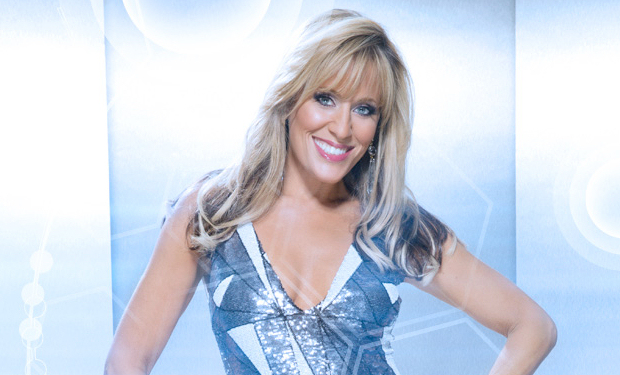 WWE’s release of longtime timekeeper Mark Yeaton last month proved that with the sports-entertainment organization’s directive to cut costs, no one is immune to being let go these days. So perhaps it should not be considered surprising that veteran ring announcers Lilian Garcia and Tony Chimel could be wished well in their future endeavors as well.

According to David Bixenspan in the Sept. 6 issue of Figure Four Weekly, some people in WWE fear that both Garcia and Chimel, who are well-liked behind-the-scenes, could be released as part of the company’s cost-cutting initiative.

There was some fear that Lillian Garcia and Tony Chimel would be cut to make room for cheaper announcers, but with Christy Hemme on maternity leave, that’s no longer an issue since nobody wants TNA to pick up a WWE ring announcer as a replacement.

Based on the wording of their report, this does not necessarily indicate that WWE is considering dropping Garcia and Chimel; some people in the company feel they could be let go in light of recent decisions.

Financial cutbacks or not, both Garcia and Chimel’s days as talent for WWE are probably nearing the end.

In case you didn’t notice, Chimel no longer appears on television regularly after being replaced by Eden on WWE Main Event—it shouldn’t be too difficult to figure out why. He still announces at live events, though, and fulfills numerous other roles for the company, which according to his Twitter account, include: “ring crew, merch, timekeeper, truckdriver, jackets, security, ref, lighting, medical, and anything else thats needed.”

Garcia’s an interesting case. In spite of the company’s preference for youthful performers, especially with female talent, Garcia is still appearing on television even as she nears 50 years of age—she turned 48-years-old last month. However, she does a great job and basically looks as she did when she was announcing on Raw, which is why she’s still around. However, Garcia revealed back in January that she had signed a contract for only additional year, which opens the possibility of WWE dropping her once it expires. WWE typically signs talent to multi-year contracts, and in her case this indicates that she is being retained on a year-to-year basis.

With all that being said, both Garcia and Chimel’s saving grace is that they are just very good at their jobs. If they were to be cut, WWE would have go out and find someone to their liking, train them and hope they do a fine job. When Garcia left WWE in 2009 on her own accord, their efforts to find a suitable replacement for her didn’t work out too well. Rather than continuing to go through the hassle of searching for another ring announcer, she was brought back two years later.