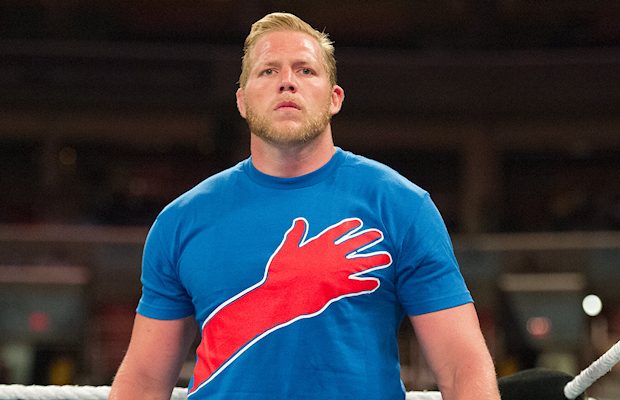 WWE has come to terms on the release of Jack Swagger as of today, March 13, 2017. WWE wishes Swagger the best in all his future endeavors.

As noted, the former World Heavyweight Champion revealed last week that he had requested his release from the company after being unhappy with the way he was being booked. Swagger promised fans we will see more of him around the wrestling world in the near future but he is under a standard non-compete with WWE.