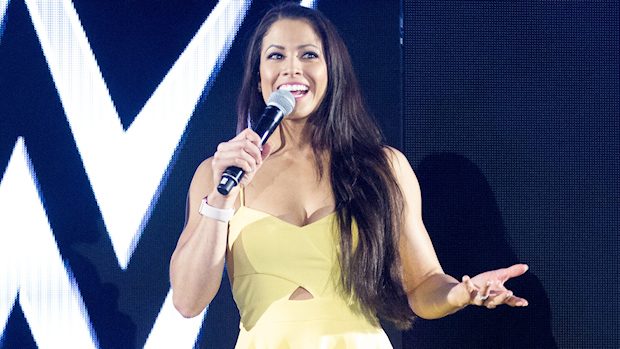 Why hello there #WWE #Raw 🤗😃💃🏽 It’ll take a little getting used to working #Monday nights from now on 😇🙏🏽 Thank you @wweglamsquad @shamrockin77 for this amazing look today!!! 💁🏽‍♀️💄#houston #texas

It’s possible that Fuentes will continue to appear on SmackDown LIVE since WWE announcers are generally not exclusive to one brand.

– At Saturday’s WWE live event in Mexico City, Mexico, Rusev came out wearing a lucha mask — he did not wrestle with it.