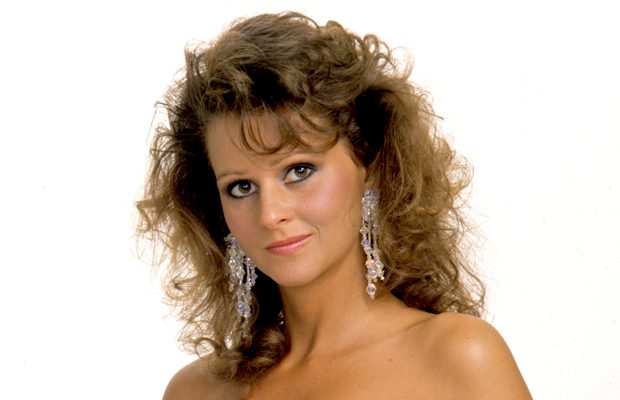 While appearing on Eric Bischoff’s podcast, Jake “The Snake” Roberts talked about one of the most heinous acts that he was ever told to do during his wrestling career, and how it actually led to Randy Savage getting in trouble.

“The other bad time I had with Randy (Savage) is when (WWE) had me slap Elizabeth. You can imagine what that was like,” Roberts told Bischoff.

After losing to Savage in November 1991 at WWE’s Tuesday in Texas pay-per-view event, Roberts beat down the “Macho Man,” which caused Miss Elizabeth to beg him to stop. In response, Roberts grabbed Elizabeth by the hair and slapped her across the face.

Roberts continued, “Yeah. That wasn’t even funny. That angle that we did with the snake bite and Elizabeth should have went on. We should have gone to WrestleMania with that but we didn’t. I was like, ‘Why in the hell isn’t this being strung out?’ Bottom line was Elizabeth’s grandparents and parents weren’t smart.

“Randy had promised them that Elizabeth would never, ever get physically involved or hurt during his wrestling career and yet she just got slapped. Randy and her went back to visit her grandparents and the old man pulled a gun on him and said, ‘Don’t you even think about coming in the house! Don’t come back! Don’t come back! Our little girl did get hurt! Be a man of your word!’

“All of that stuff. Randy got kicked out and he had to make it up to them right away and that meant cleaning my clock.”