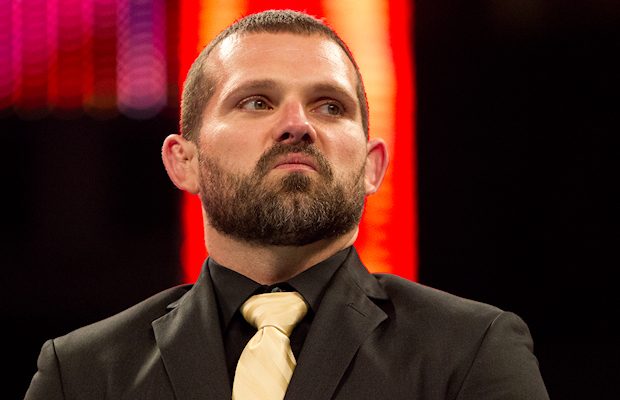 – As noted, Sheamus and Cesaro won last night’s Traditional Survivor Series Elimination Match tonight for Team RAW and earned a title shot against RAW Tag Team Champions The New Day for tonight’s RAW. In the Fallout video below, the #1 contenders talk to Charly Caruso and Sheamus takes credit for the win:

– WWE producer Jamie Noble returned to work at last night’s Survivor Series pay-per-view in Toronto, according to PWInsider. Noble has been out of work since being stabbed in front of his home back in October after an incident with another driver.

– Below is a promo for the December 18th WWE Roadblock pay-per-view: