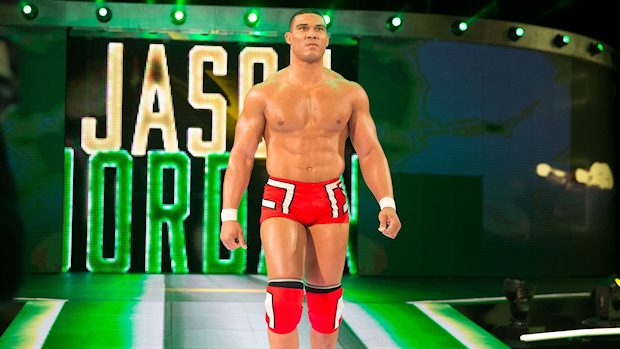 – Jason Jordan underwent neck surgery in February and hasn’t wrestled since. Now, it doesn’t sound like the Raw Superstar is returning to action any time soon.

Dave Meltzer reported two weeks ago in the Wrestling Observer Newsletter that Jordan’s post-neck surgery situation “is worse than expected,” and he won’t be coming back “at the present time.”

With no update on if or when Jordan’s neck issues will allow him to be cleared to return to the ring, he is taking on a role behind-the-scenes. Jordan helped produce the Naomi vs. Peyton Royce match on this week’s episode of SmackDown LIVE. Tyson Kidd was the official producer for the match, but Jordan helped out.

Jordan was written off Raw on February 5 when Raw Commissioner Kurt Angle ordered Jordan to go home until he was medically cleared to compete.

On Instagram, WWE wished everyone except Neville a happy birthday.

On October 10, 2017, multiple sources reported that Neville walked out on the previous day’s Monday Night Raw event and appeared to have quit WWE. In January, Fightful.com reported that WWE froze Neville’s contract, keeping him under contract indefinitely or until a release is agreed upon. There’s still no word on any change regarding this.

Click here to see a photo of Neville that popped up last month.