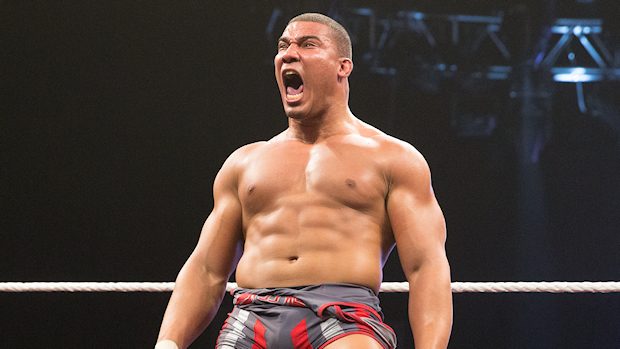 – Jason Jordan missed WWE’s Raw live events over the weekend in Texas due to injury, PWInsider.com has confirmed.

The site has not confirmed the nature of the injury and whether he is scheduled to appear on tonight’s Raw from San Antonio, Texas.

Jordan and Seth Rollins are scheduled to defend the Raw Tag Team Championship against Cesaro and Sheamus on Jan. 28 at the Royal Rumble.

– WWE Superstars will stop at nothing to claim an important victory on Monday Night Raw, even if that means taking things to the extreme. In this video, WWE counts down the 10 most extreme moments to occur in the 25-year history of Raw.