Jeff Hardy vs. The Miz RAW Promo, Natalya Matches Announced, The New Day vs. The Usos 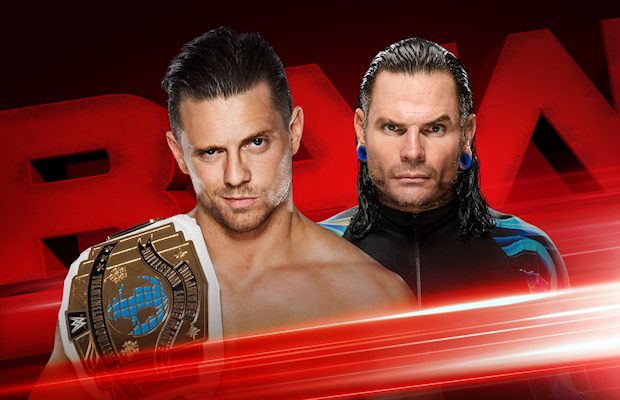 – Below is a preview for next Monday’s RAW, featuring Jeff Hardy vs. WWE Intercontinental Champion The Miz with the title on the line:

The #ICTitle will be FRONT and CENTER when @mikethemiz defends his championship against @JEFFHARDYBRAND next week on #RAW! #SDLive pic.twitter.com/r3sVoRzOrl

– SmackDown Tag Team Champions The Usos defeated The New Day in a non-title match on this week’s SmackDown and they now will get to choose the stipulation for the title rematch between the two teams. No word yet on when that match will take place or what stipulation The Usos will choose.

– SmackDown Women’s Champion Natalya will face Ms. Money In the Bank on next week’s SmackDown, apparently in a non-title match. Natalya will then defend her title against Naomi on the September 12th episode. Below is video of Natalya confronting Carmella on this week’s show: