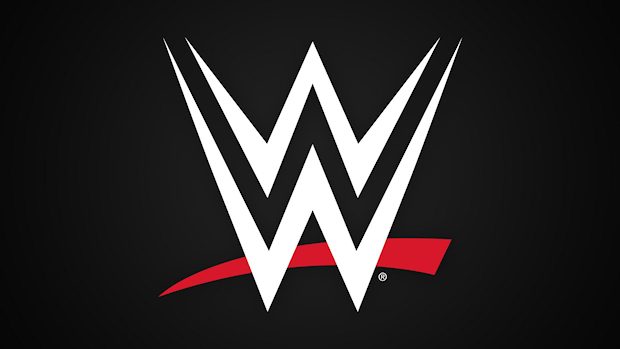 WWE creative writer Jen Pepperman is very proud about winning a Daytime Emmy for Outstanding Directing in a Digital Drama Series for “After Forever.” The extent of that pride, however, has upset some of her co-workers in WWE, earning her dreaded “backstage heat.”

According to Sean Ross Sapp of Fightful, Pepperman raised the ire of her colleagues when she brought her trophy along to a WWE production meeting for Raw last Monday. This isn’t just a case of Pepperman carrying the award with her as she placed it on a table in front of her peers to show it off.

Several people in WWE congratulated Pepperman on her win since she’s well-liked. WWE, however, has never won an Emmy Award, so her showing it off upset many of her peers.

Those who Sapp spoke to called the move “blind arrogance.” Some writers teased her over showing it off, but she seemed oblivious to the “heat.” One person suggested that she may have just been on “cloud nine” to the point she didn’t notice or care.

Another person in WWE said the move would stir up jealousy or “heat” from others. Many of WWE’s writers have a background in television (and haven’t won anything important), which is why they would be particularly upset.

Pepperman then tweeted photos showing off her Daytime Emmy.

⁦@JeffKwatinetz⁩ when u win a Daytime Emmy you wear your BIG3 T-Shirt…And try to look cool in colored glasses like ⁦@DaveBautista⁩ pic.twitter.com/ar2vXzuPn3