Jerry Lawler On Roman Reigns Being "The Guy", Why He Might Stop Being A Locker Room Leader - PWPIX.net

Home / Wrestling News / WWE News / Jerry Lawler On Roman Reigns Being “The Guy”, Why He Might Stop Being A Locker Room Leader

Jerry Lawler On Roman Reigns Being “The Guy”, Why He Might Stop Being A Locker Room Leader 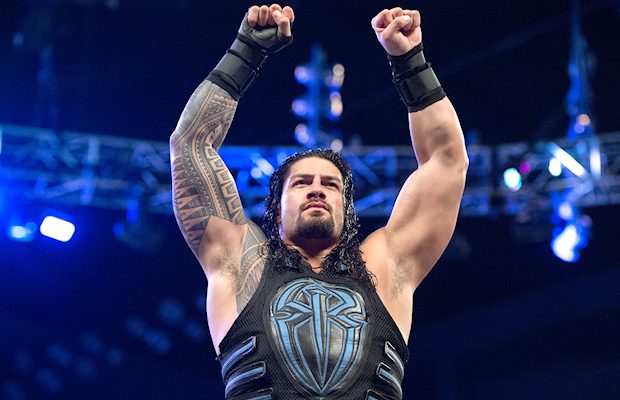 On this week’s episode of ‘Dinner With The King,’ Jerry “The King” Lawler talks about John Cena “passing the torch” to Roman Reigns at No Mercy.

Roman Reigns becoming the “face of WWE” following their match at No Mercy:

“The reason for that match was, we talk about the mythical passing of the mythical torch, I think that’s what that match basically represented. In WWE, you have to have, there always have been and always will be, a pecking order in the talent roster. And you usually have that one featured guy that is considered “the guy.”

“That, obviously, is a Vince [McMahon] decision on the final say-so on who will be “The Guy.” You have to feature him, or “push.” Sometimes if the fans don’t feel that person is ready for that big push, they resent it.”

Does this mean Reigns becomes the locker room leader?

“There is a little bit of a fallacy in the fact of the guy that is “the guy” is the locker room leader; that is just not necessarily real. A guy like Brock Lesnar; you never see Brock. He’s always on his bus or his own locker room. You never see him. He stays in there until basically, it’s time for his match. He goes out and comes back, and then he’s gone.”

On this week’s show, Lawler talks about The Rock; from his time in Memphis as Flex Kavana to taking over Hollywood, he shares some classic Memphis wrestling audio from Flex’s time in the USWA in 1996. The King also talks about his two matches with Terry Funk over the weekend. You can listen to the show here.