Jim Cornette Not Happy About Damien Sandow Being Released By WWE 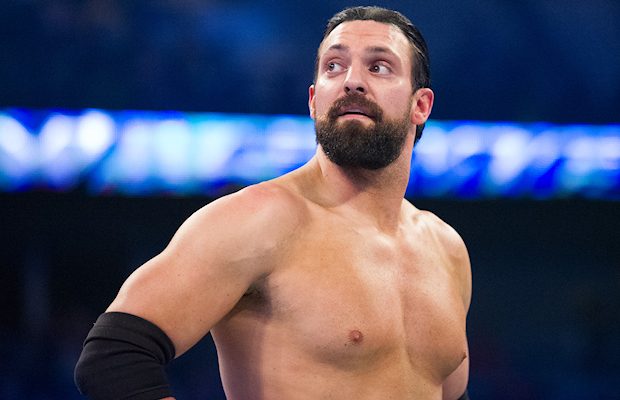 Jim Cornette is not happy that Damien Sandow was among the eight talents released today by WWE. Here is what he wrote on Twitter.

Why is everyone shocked @WWE fired @TheDamienSandow ?? They need more room to hire hoes for Total Divas, can't let wrestlers get in the way!

He then retweeted these posts.

He is, however, happy that longtime friend Zeb Colter was released from “prison.”

On the positive side, @dirtydutchman1 , one of the greatest wrestlers of all time, has been released from prison and could reappear soon–