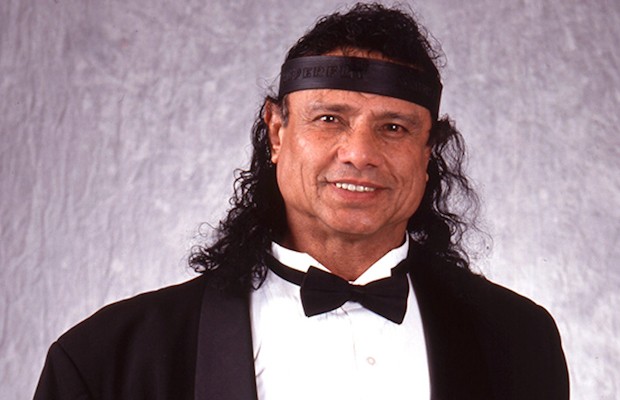 – WWE Legend Jimmy “Superfly” Snuka was officially arraigned this morning in LeHigh Valley, PA on charges of involuntary manslaughter and third-degree murder, in the 1983 death of then-girlfriend Nancy Argentino, according to the Allentown Morning Call. He plead not guilty. The next hearing is set for December 8th.

Prosecutors have requested and been granted a gag order preventing both sides from speaking publicly about the case. The prosecution cited Snuka’s lawyers holding a press conference after the last hearing.

Snuka, who told the court he can’t write or read English, said he wasn’t aware what day of the week it was or what city he was in. Snuka’s lawyer told the court that he is suffering from the early stages of dementia and post-concussion syndrome.