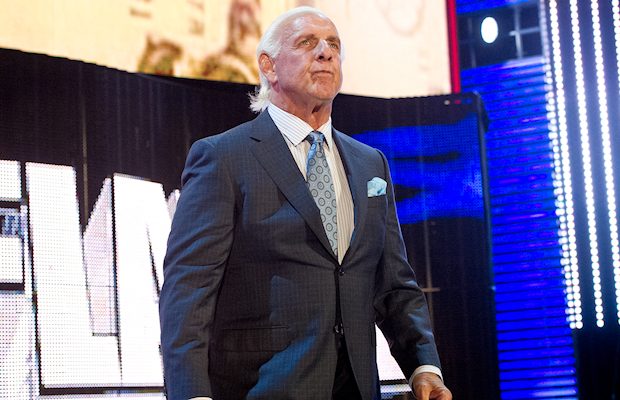 – Ric Flair has been forced to cancel his scheduled appearances in New York City, Dallas, Texas, and Arkansas this weekend due to a sudden illness.

– Mauro Ranallo and his lifelong battle with mental illness are the subject of a new documentary film from SHOWTIME Sports. BIPOLAR ROCK ‘N ROLLER – named for the moniker Ranallo gave himself as a broadcast personality and DJ in the early 90’s – will premiere on SHOWTIME during Mental Health Awareness Month on Friday, May 25 at 9 PM ET/PT.

According to SHOWTIME Sports, “the film explores Ranallo’s career, including his work on the two biggest pay-per-view events in television history, and his relentless pursuit of a childhood dream despite seemingly insurmountable odds. Through this deeply personal portrait, Ranallo hopes that the film might inspire others to persevere in pursuing their dreams despite the challenges of a mental health condition.”

Here is the trailer.

– Jimmy “Superfly” Snuka was born on this date 75 years ago in Suva, Fiji. Snuka died on January 15, 2017, at age 73 in Pompano Beach, Florida. His cause of death was not announced, although he had been battling terminal stomach cancer and dementia in the months leading up to his death.