A Look At John Cena and Nikki Bella’s Relationship 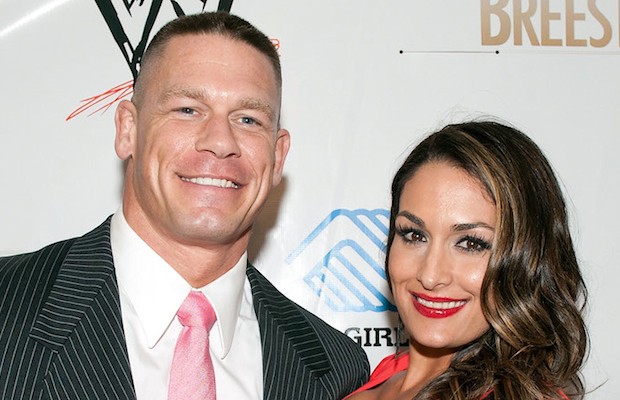 Thanks to Total Divas on E!, fans of professional wrestling and reality television have gotten an inside look at Nikki Bella’s relationship with John Cena. Although most people see her boyfriend as the greatest wrestling star on the globe, the twin magician doesn’t look at him like that.

“What’s funny is that I look at John as just John Cena,” Nikki tells WWE Magazine [cover dated June 2014]. “So when we go out and everyone wants his photo or autograph, I’m always like, “Oh yeah, you’re really cool.” I’ve known him for so long, and I know him so well, that I honestly forget what a big star he is. But when I do remember, I always think to myself, “Yeah, my guy is the best thing in the world.” But to me he’s just John.”

“Before I leave, I would love to have a storyline with John or a mixed tag match – anything really. It’s so much fun to go out there and work with the boys. I worked with both The Miz and John Morrison and The Rhodes Scholars before, and I keep pushing to try and do something like that again. It lends a different excitement to the night for me, and a different level of competition for everyone involved. Fans of John and I would really love to see that, too.” 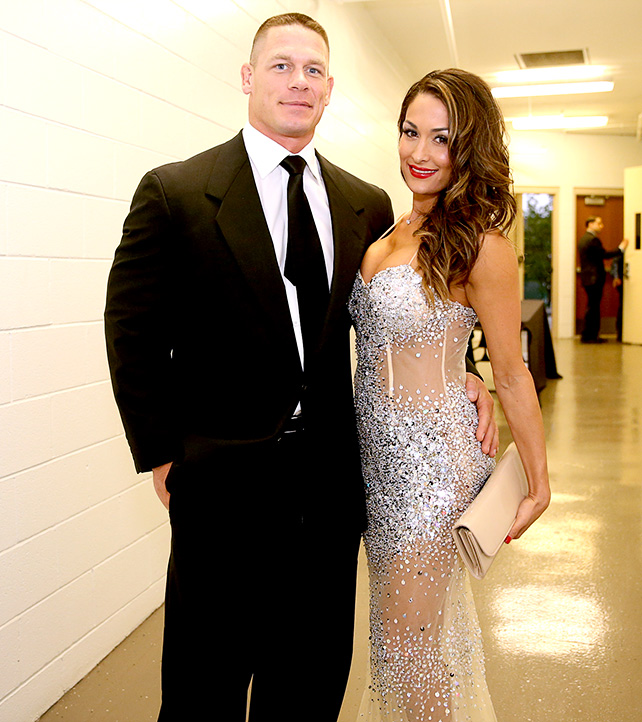 With all that attention on her relationship with Cena, was Nikki ever nervous about putting her personal life on display on television?

“Definitely,” says Nikki. “We kept our relationship personal for a long time, so we really had to sit down and talk about what it would mean for us. It was difficult for me because our ups and downs were now going to be out there for everyone to watch and have a say in. John and I have such a strong bond, though, and that’s what made me confident to move forward with it. He’s honestly the greatest man to ever walk the earth, and he treats me like a queen. He makes me comfortable with it.”