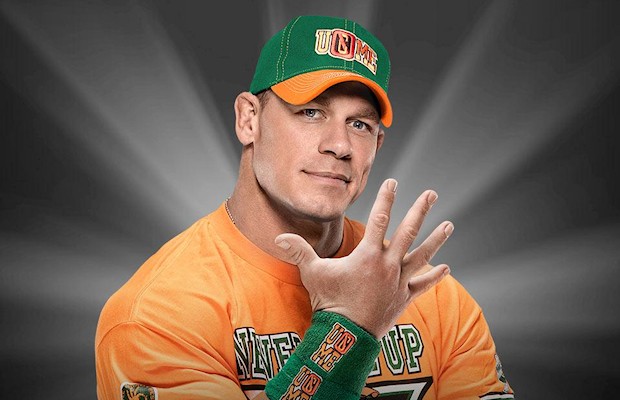 – As seen above, TMZ Sports caught up with John Cena while he was in New York City this week. Cena commented on Shane McMahon and said he’s energy personified. Cena said it’s good to have Shane back and he knows Shane’s amped for WrestleMania 32 on Sunday.

Cena also commented on being in the ring with Shane and said you earn every bit when you’re in the ring with him. The interview noted how Shane wasn’t a full-time Superstar and asked if Cena thinks he could wrestle every day of the year. Cena disagreed with that label and said Shane’s heart and passion is in the right place.