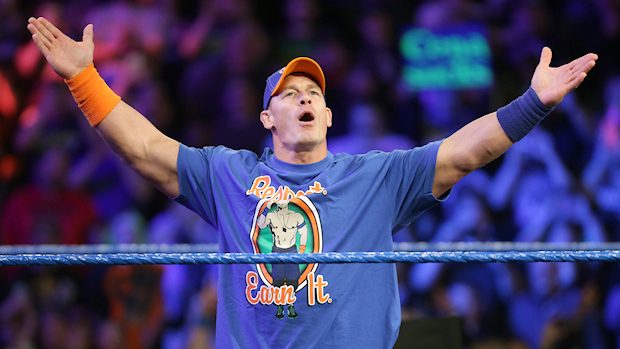 – Stephanie McMahon tweeted the following today to show off her new Mattel figure based on her WrestleMania 32 look:

Check out my mean face 😉 This is so cool. Thank you @Mattel for my new @WWE elite collection #WrestleMania 32 action figure! pic.twitter.com/ybTr3jNCjZ