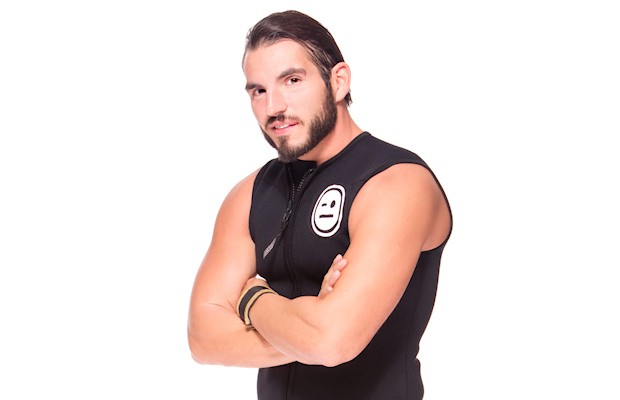 – Below is the special look at the 30-minute Iron Man Match with Sasha Banks vs. Bayley for the NXT Women’s Title at “Takeover: Respect” next Wednesday:

– In what will surely add to the speculation that Johnny Gargano may be signing with WWE, he has issued a challenge on Facebook to Ethan Page for the October 17th EVOLVE 49 iPPV. Gargano proposed an “I Quit Match” and said if he quits, he will walk away from WWN Live. Gargano lost to Apollo Crews on tonight’s NXT episode while partner Tommaso Ciampa lost to Tyler Breeze.

– WWE NXT Women’s Champion Bayley posted a photo of an essay from high school where she talked about wanting to be WWE Women’s Champion and how “being a successful female wrestler in the World Wrestling Federation Entertainment isn’t running around having a little 5 minute match every show.”

An old English essay from high school. In one week I will have a 30 minute Iron Man match. Dreams come true. #WWENXT pic.twitter.com/XT7hjnSoA6