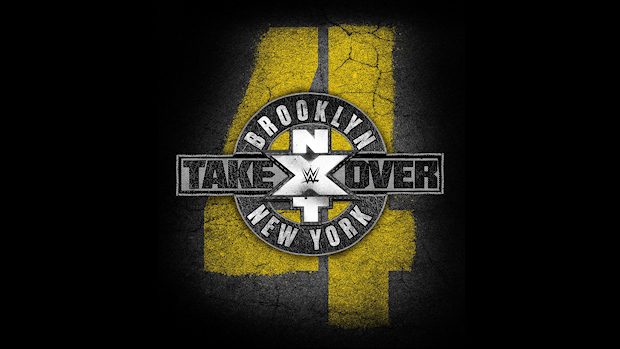 – Kacy Catanzaro could be making her NXT television debut tonight at NXT TakeOver: Brooklyn IV as she was slated to fly to Brooklyn, New York for the show, according to Dave Meltzer in the Wrestling Observer Newsletter.

“Kacy Catanzaro is scheduled to be brought to Takeover, which may mean a debut or may just be because they are getting her ready for an imminent television debut,” Meltzer wrote.

Best known for her groundbreaking performances on American Ninja Warrior, Catanzaro — who was recruited into the WWE Performance Center earlier this year, picked up wrestling rather quickly as she made her in-ring debut in April at a live event. Since then, she’s worked over 10 additional matches at live events and was considered ready enough to compete in the Mae Young Classic.

All this could also apply to Deonna Purrazzo, who made her NXT live event debut on Thursday in Lowell, Massachusetts. Purrazzo revealed on her Instagram Story that she’s in Brooklyn for tonight’s show.

– Get ready for the grandest stage in NXT by watching the opening to TakeOver: Brooklyn IV. The action streams live tonight at 7 ET/4 PT on WWE Network.