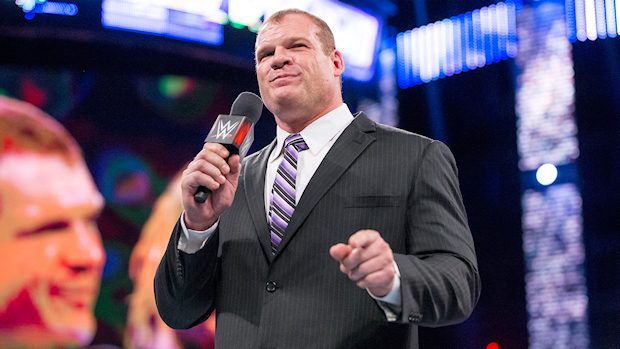 Glenn Jacobs (aka Kane) will officially be the Republican nominee and is the overwhelming favorite to become the next mayor of Knox County, Tennessee.

Jacobs ended election night with a 17-vote lead and added to that margin when election officials decided on 43 provisional ballots on Thursday. Jacobs picked up seven votes, Brad Anders, who came in second place, added one vote to his total, and third-place finisher Bob Thomas gained four votes. The rest of the ballots were ruled ineligible, though two of them could still be counted if voters show photo identification today.

Voters not having a record of registration, not having photo IDs, and problems with the electronic voting system were the reasons cited for the provisional ballots.

Jacobs tweeted about his win and thanked his competitors:

Provisional ballots are counted… I'm proud to be the official Republican nominee for Knox County mayor! Thanks to the @knoxvotes for your exemplary work and ensuring an open and transparent process.

Thank you, @andersbrad and @BobThomasKNOX. You ran good, clean campaigns. We all appreciate your many contributions to Knox County, and look forward to your future contributions to our community.

To families and supporters of @andersbrad and @BobThomasKNOX, you should be proud of your guy. They're both fine men and represented you very well in this campaign. Thank you for all of your hard work and your dedication to making Knox County even better!

The general election will be taking place on August 2nd, with Jacobs expected to defeat Democrat Linda Haney.

Jacobs hasn’t been on WWE television since appearing in the Andre the Giant Memorial Battle Royal at WrestleMania 34. He was originally slated for the Greatest Royal Rumble but instead made his final push in campaigning for the primary.