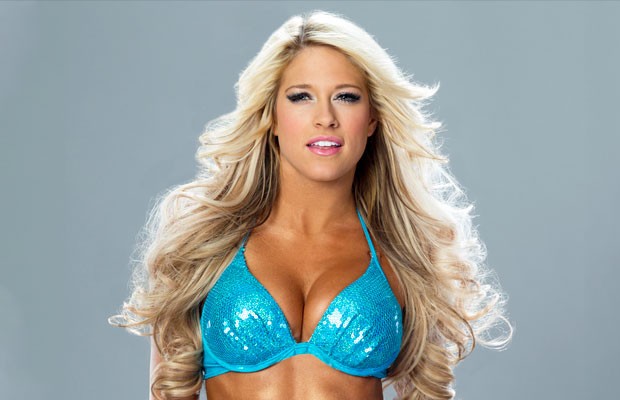 – Former WWE Divas Champion Kelly Kelly was backstage for last night’s RAW in Las Vegas. In the Fallout video below, the “WAGS” reality TV star says she has a home in the area and decided to come and visit after being away for 4 years. Kelly also talks about what she’s done since leaving WWE, getting married and more. She says she would love to have one more run with WWE in the future and says there is a chance we see her at WrestleMania 33 as she will be doing an Axxess signing.

– As noted, this week’s RAW saw Bayley defeated Charlotte Flair to become the new RAW Women’s Champion in the main event. The match saw interference from Dana Brooke and Sasha Banks, who tweeted this post-show photo with Bayley: