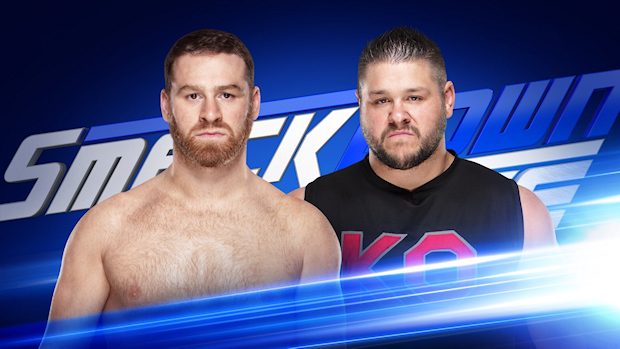 “Daniel Bryan, we loved you man, we admired you, just like all these idiots,” Zayn said. “But now we see you for what you are. A corporate sellout!”

The British born wrestlers have hung out a few times over the years.

Lunch with my FAVOURITE member of Total Divas, @RealPaigeWWE 👌 pic.twitter.com/zVp9swV8g0